How Free Energy Identified By Nikolas Tesla Would Be Beneficial 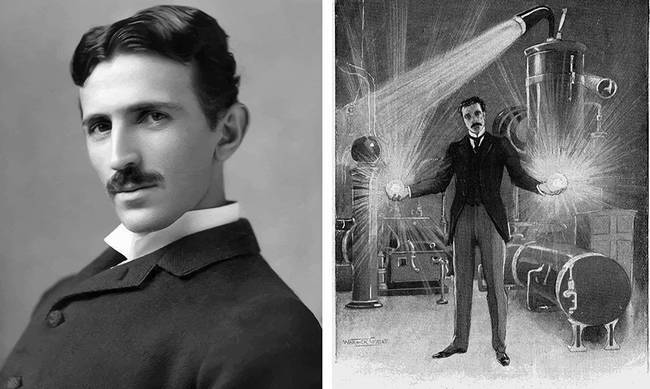 The contribution of Nikola Tesla in the field of free energy research and application in the welfare of mankind has been huge. This scientist is behind some of the most important discoveries and invention relating to electricity and energy in the world. one of the most important among them is the invention of AC current through the rotating magnetic field in the year 1882. And then after many other important inventions like remote control, AC induction motor, fluorescent light and many more, he brought for the global welfare his famous free energy concept, the World Power System. 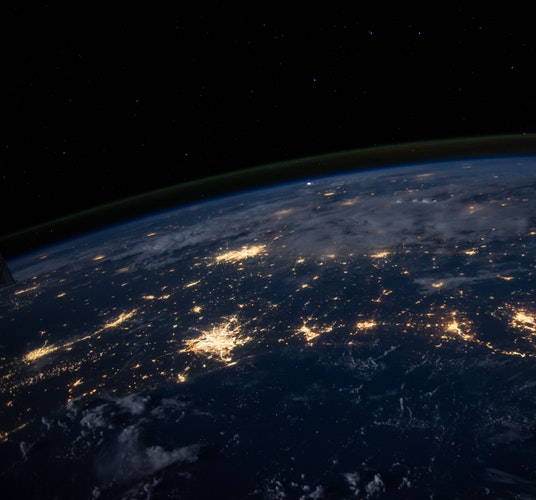 The World Power System was an attempt made by Nikola Tesla, to help people across the globe get power freely through a free system powered by nature, and that is the ground. The ground or earth can transfer free energy. This will not require wires, and electrical energy would be broadcasted freely through the ground. To implement this he was in the process of making the Wardenclyffe Tower, but unfortunately he could never complete it. But had he been successful in completing the project and research, the world would have changed drastically through the use of this technology.
A basic instrument, called the Tesla Coil, was developed by the visionary and scientist. This is found now in many science museums, but its exact use is still not harnessed dully, and research on it is on.
While companies are coming ahead to bring wireless charging systems into work, but they are all costly meas. Using Tesla’s model this thing would have been much cheaper and easily accessible for anyone in the world. 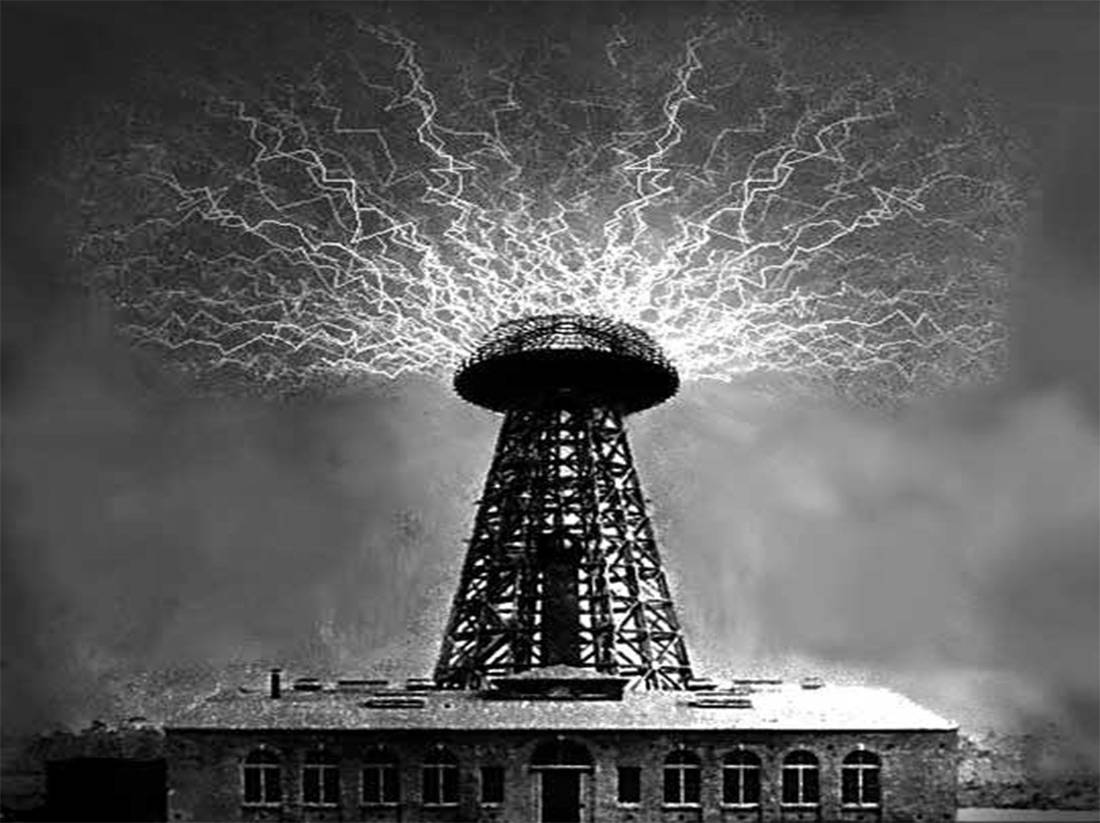 The Wardenclyffe Tower was the key instrument and project that Tesla was involved into for transmitting free power through the world. His concept was to establish a connection between the Ionosphere and the earth through free means. And the tower had a pivotal role in this. His research at that time was financed and supported by J.P. Morgan. But sadly in some time, J.P. Morgan withdrew his financial support upon foreseeing the huge possibility of the research where electricity could be transferred freely, and anyone could tap into the zone to access it. That’s because Morgan has a huge business in copper wires which are the strongest conductors of electricity and used for the same globally, and he never wanted his business to suffer.

How free energy would be beneficial ? 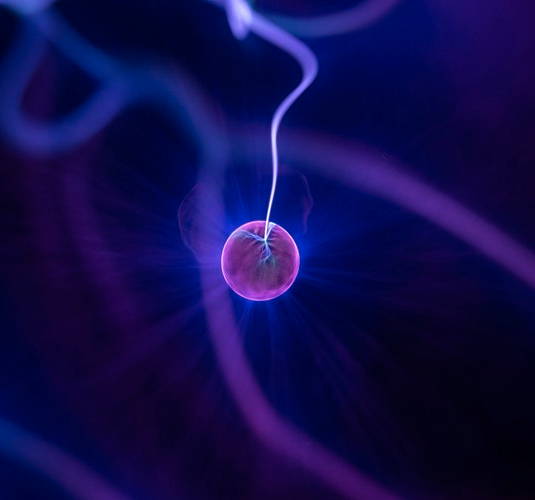 If this research could have been completed, then the concept of free energy would be beneficial for mankind in so many ways:

Hence, things would be much more in favor of mankind with the correct utilization of free energy which Tesla invented.